About the flaster law firm

We treat our clients like individuals who have suffered a traumatic event rather than random numbers or case files. 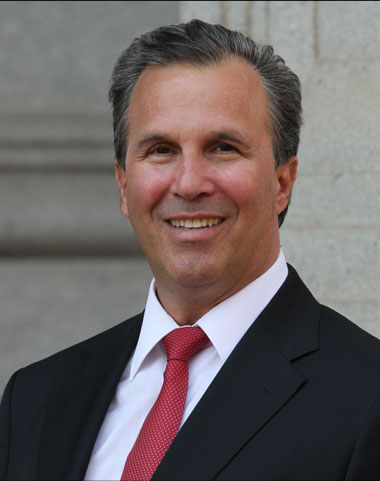 Robert Flaster was born and raised in Brooklyn, New York. Robert put himself through Brooklyn College and then Brooklyn Law School. Thereafter, Robert was admitted to practice law in the State of New York. Robert worked for a small law firm in downtown Manhattan as an associate attorney for five years, focusing on personal injury litigation, commercial litigation, contract and matrimonial law. He found that he had a knack for personal injury, enjoyed helping people and achieved excellent results for them.

In April of 1986 he founded the law firm of Robert A. Flaster, P.C. specializing in personal injury litigation. Robert quickly became known as an attorney who obtained outstanding results for his clients. Robert also developed a reputation for treating and taking care of his clients the way he would like to be treated, with quality care, integrity and commitment. This is the promise he makes to every client he takes on. It is also the reason his clients return to him and refer their family and friends on a consistent basis.

Robert is a member of the New York State Trial Lawyers Association. 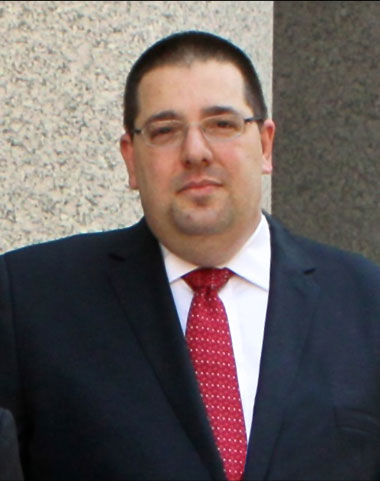 Jonathan Fier was born and raised in Brooklyn, New York.  He started going to the courthouse at the age of 6 when his mother began working for a Supreme Court Justice.  He graduated from the State University of New York at Albany and then received his law degree from Touro College, The Jacob D. Fuchsberg Law Center. Jon is admitted to both the New York State Bar and to the United States District Courts for the Southern and Eastern Districts of New York. He has co-authored articles published in the New York Law Journal.

Jon has worked on a broad spectrum of injury cases, ranging from motor vehicle accidents, trip and fall cases, premises liability, construction accidents, products liability, police abuse and civil rights cases, dram shop cases, and has represented victims of the September 11th attacks, and the Flight 587 crash in Belle Harbor.  Jon is well known as a tenacious litigator and trial attorney, and as such has taken numerous verdicts, obtaining millions of dollars in compensation for his clients.

Jon is a member of various Bar Associations including the New York State Trial Lawyers Association. 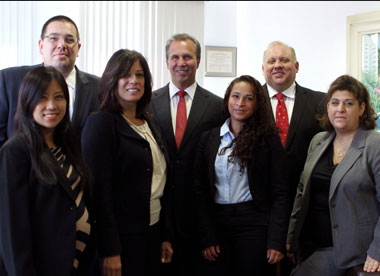 The Flaster Law Firm focuses exclusively on personal injury litigation. For the last 32 years, we have represented people who were seriously injured in an accident.

Our practice is built upon referrals from our clients. We do not advertise.

We are a law ﬁrm with the knowledge, skill, resources and track record of success necessary to assist you in receiving the right amount of money for your injuries and pain and suffering. We represent injured people on a contingency basis. We only earn a fee if we win your case.

If you have been seriously injured in a car accident, were a pedestrian struck by a motor vehicle, slipped and fell on a broken sidewalk or in a store or building, were involved in a construction accident, or were injured in any type of situation due to an unsafe condition caused by someone else’s negligence, please contact us for a free consultation. We are available to assist you 24 hours a day, 7 days a week.

Do you have a case?

Get expert legal advice at no cost to you

Robert A Flaster PC is a law firm dedicated to providing excellent care to our clients.

Our clients trust us because they know we have their best interests at heart and we assist them every step of the way through the litigation process.

Our clients recognize the “Flaster Difference” by the time and attention we give them; the level and amount of preparation that goes into their case; and the results we accomplish by striving to obtain the maximum recovery for each and every client of our ofﬁce.

Our cases do not have ﬁle numbers. Our ﬂies bare our clients names so we always remember the individuals who have placed their trust in us.

Over the past 32 years we have represented generations of families, their children and grandchildren. We ﬁnd it extremely gratifying and are humbled by the number of clients who consistently refer their family and friends to us, and by the amount of clients who return to us if they are involved in another accident.